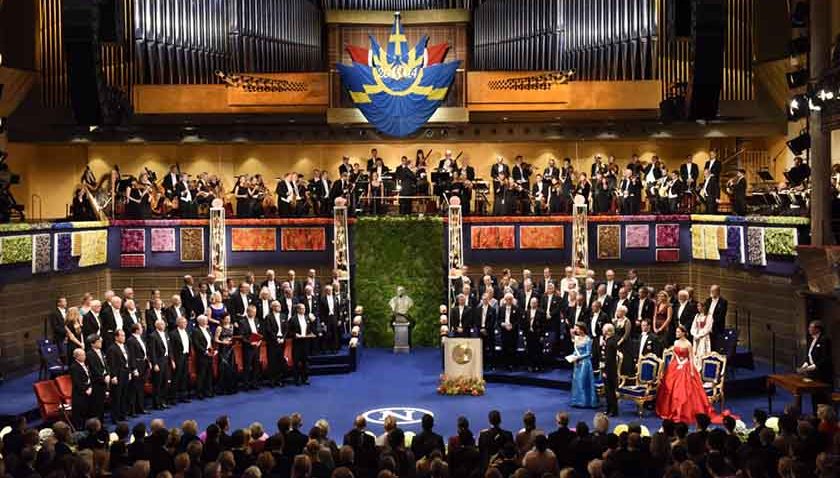 The British betting site Ladbrokes, which is known for fairly accurate odds, has listed the following to be the top contenders for Nobel Prize 2016 in Literature.

Who will be the Winner of Nobel Prize 2016 in Literature?

The competition for the winner spot is intense as each of the authors are plausible and have been regular in the run for the Nobel Prize in Literature. Haruki Murakami is a hugely popular Japanese novelist. His books including Norwegian Woods have been bestsellers in his native country as well as in the rest of the world. Haruki’s works have been translated into more than 50 languages making him people’s favourite for this year’s Nobel Prize in Literature.

Adonis is a marvellous Syrian poet considered to be most dominant in the Modern era. He has written more than 20 volumes of his poetry and said to be a serious  critic in himself making him the ‘black horse’ in the race to win the Nobel Prize 2016 in Literature. Philip Roth, an American Author who now retired from novel writing, is among the expected winners of Nobel Prize 2016 in Literature. Roth has already won the US National Book Award for Fiction.

Jon Fosse is a renowned Norwegian author and dramatist. He has been honoured by the King of Norway and was provided with a residence in the Royal Palace for his contribution towards arts and culture. Coincidentally, The Nobel Prize Academy presents the award in Sweden itself, making Jon Fosse a local favourite. The last year winner, Svetlana Alexievich, was also very popular in Sweden.

But who knows what’s on the minds of the jury, so all we could do is to hope for your favourite author until the announcement for the Nobel Prize 2016 in Literature is made officially.