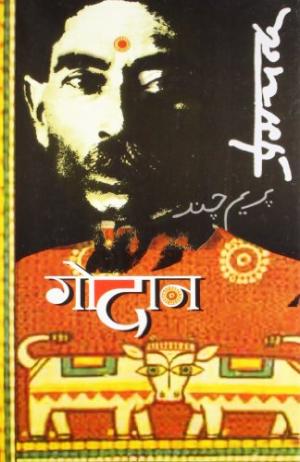 Godaan by Munshi Premchand is an internationally acclaimed novel. Godaan can be translated to ‘The Gift of Cow’ which is considered a virtue to be done at the time of death in Hindus. The story is about Hori who wishes to own a cow so that he could gift it when he dies to the priest. First published in 1936, it is weaved around the socio-economic divestment and the exploitation of the poor living the villages of India. Munshi Premchand made a strong sarcastic impact on the problems arising due to caste segregation prevalent in Indian society.

Godaan is the last novel that Premchand completed. The first English translation of Godaan came in 1957 by Jai Ratan and P. Lal and another in 1968 by Gordon C. Roadarmel which is in itself appreciated as a classic.