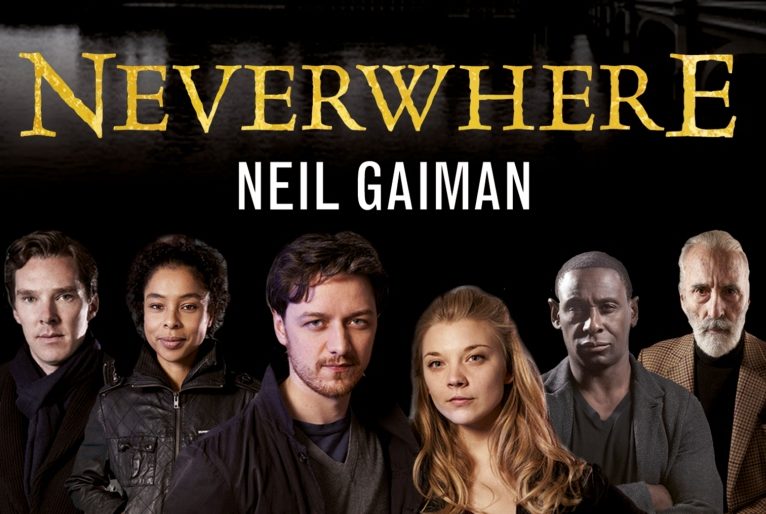 With his recent novel, Norse Mythology, topping the bestseller lists, Neil Gaiman has just announced his next novel. Neil’s next book, will be a sequel to Neverwhere, the famous BBC TV series and novel from 1996. Neverwhere, which was also novelised later, is a story the homeless and dispossessed people living in a secret city London Below away from the eyes of ordinary people. Among all books by Neil Gaiman, Neverwhere has been adapted into most forms including TV series, Radio series and comic.

This sequel of Neverwhere was long-awaited by the readers and fans of Neil Gaiman. But at an event at London’s Southbank Centre this week, Gaiman put the wait to an end announcing that his next novel will be The Seven Sisters and he is already ‘a solid three chapters’ into the novel. Although, Neil is supposed to have the decided to put forward the sequel of Neverwhere years ago as the FAQs section of Neil’s website had the title ‘The Seven Sisters’ already. 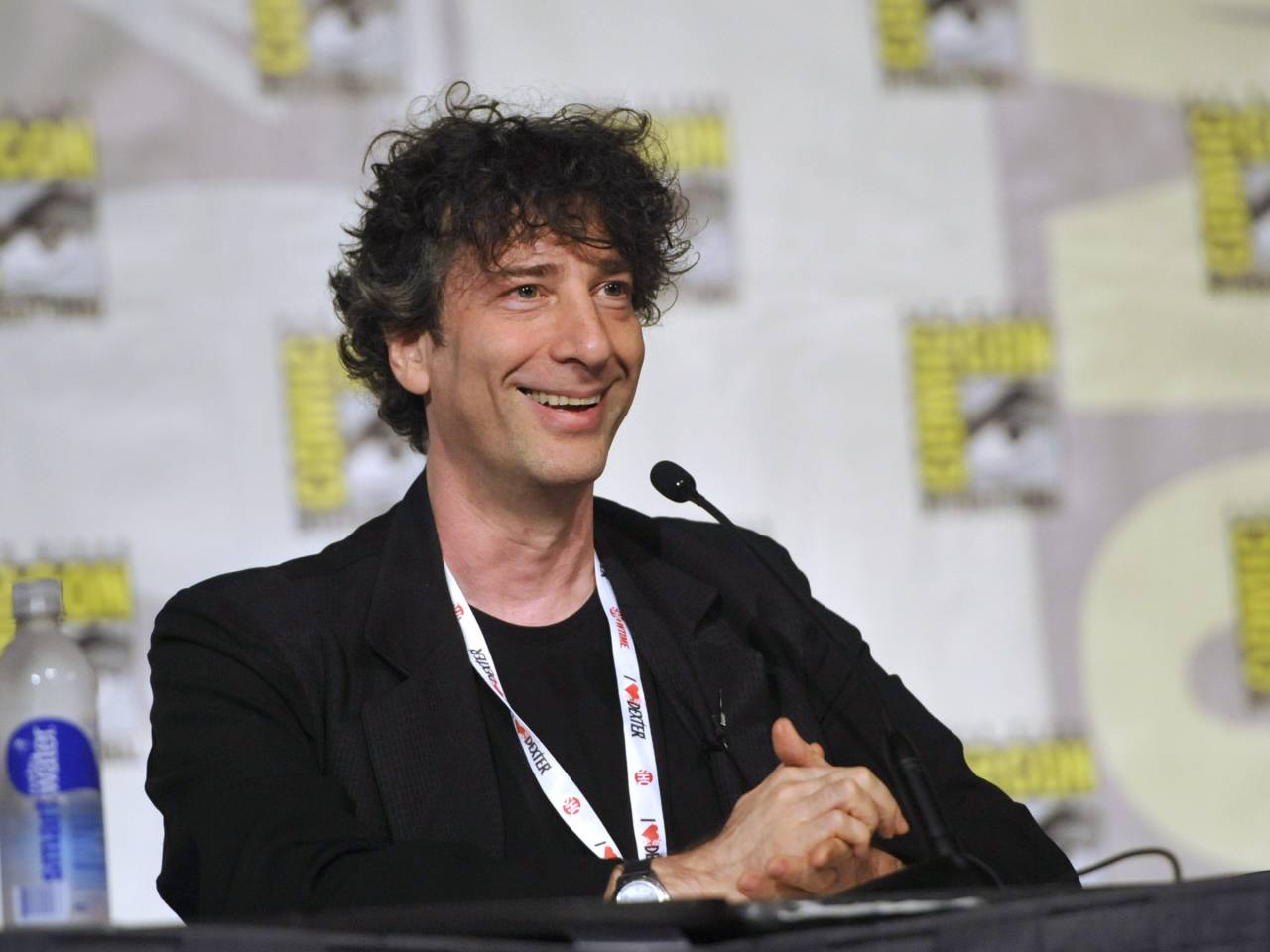 When Lenny Henry and I came up with the original idea for Neverwhere almost 25 years ago, what attracted us was the idea that we could talk about the homeless, talk about the dispossessed, talk about the people who fall through the cracks, and do it in a way that was exciting and fun and interesting and also relevant and might change people’s heads. Neverwhere for me was this glorious vehicle where I could talk about huge serious things and have a ridiculous amount of fun on the way. The giant wheel has turned over the last few years and looking around the work I have been doing for UNHCR for refugees, the kind of shape … London is in now, the kind of ways [it] is different to how it was 20 years ago, meant that I decided that it actually was time to do something. Now I had things I was angry about. I cared about things I wanted to put in and I’m now a solid three chapters in to a book called The Seven Sisters.

After almost 20 years of the publication of Neverwhere, Neil’s The Seven Sisters is now real and official. The story of The Seven Sisters is majorly inspired by the experiences Gaiman have had while working with United Nations Refugee agency (UNHCR). As a part of his project, he visited the refugee camps of Middle East and discussed the problems of those displaced during the Syrian conflict.

Although there are no details about the cover and the release date of The Seven Sisters by Neil Gaiman, but the mere confirmation about it being the next release surely gonna make every Neil Gaiman fan feel excited!!