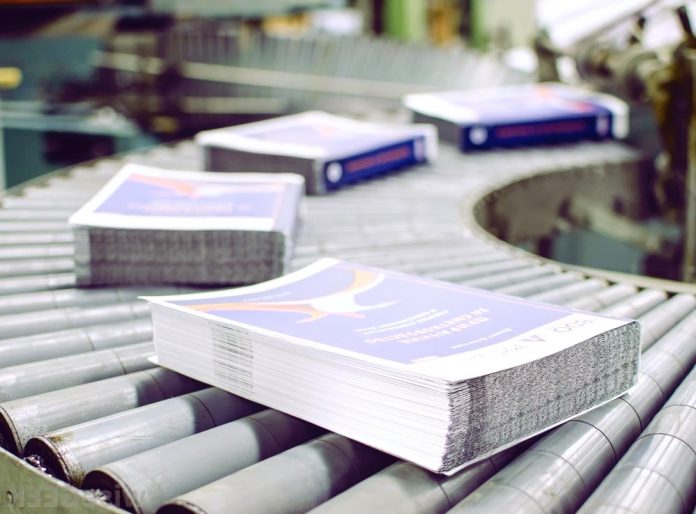 Let me begin this list of top publishing companies of 2019 with a quick fact.

According to Google Books, there are

Pheww. More than 100 million different titles have been published since the beginning of the book publishing industry.  If you’re willing to publish a book in the near future, then you should definitely know the leaders of the publishing industry. Moreover, the choice of a Publishing house has a great impact on the success of a book and eventually your success as a writer.

Today, I am going to explain in detail about the top publishing companies around the world. This article is going to help you make your choices easier.

In recent past, with the dawn of digital books, e-book publishing has made a disruption in the market ruled by years-old top publishing companies – Pearson, Penguin Random House and Harper Collins etc.

With many dedicated digital book publishing players coming into existence, these big publishing companies had a hard time in the last financial year. Now, all these major publishing houses have made several reforms and deal with other small firms to buckle up.

Let’s have a detailed insight into these publishing houses and the trends in 2019.

Penguin Random House was founded in 2013 after the merger of Random House (owned by Bertelsmann) and Penguin Group (a subsidiary of Pearson PLC). This merger in itself made Penguin Random House a big name in the list of top publishing companies and PRH continued the legacy extremely well in these 3 years of business.

Founded in 1924, Simon & Schuster is now a division of CBS Corporation. Simon’s Aunt was fond of crossword puzzles and thought of having a book that had only crosswords in it. Simon and his brother Schuster started this publishing house and the first book they published was a crossword puzzle book which was an instant hit.

Another New York-based publishing company, Harper Collins is one of the world’s largest English-language book publisher. It came into existence after Harper & Brothers and William Collins & Sons merged 1990.

Today Harper Collins has made a big name in the publishing industry. You would be surprised to know that authors like Mark Twain, H. G. Wells, Agatha Christie and J. R. R. Tolkien were originally by Harper Collins. 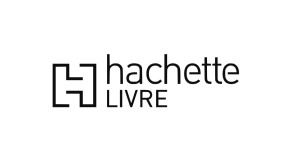 Hachette Livre is the true crossover between the era of hardcover books to the dawn of digital books. Hachette Livre has more than 69,000 digitized titles from the catalog of all its group houses.

Today, MacMillan Publishers has offices in 41 countries making it one of the largest UK-based publishing house.

Covering almost all genres of literature Bloomsbury set its roots in India in September 2012. The globally acclaimed publishing company has published books of some popular authors like JK Rowling, Khaled Hosseini, Elizabeth Gilbert, and many others whose stories were read across the globe.

The list of Indian writers who got published by Bloomsbury are, Shiv Khera, Shrabani Basu, Anil Menon, Vikas Khanna, Sandip Roy, and the list goes on.

This American Multinational company is one of the largest publisher and the distributor of children’s book in the world. Scholastic India was established in India in the year 1997 and since then it is fulfilling its mission of providing books to provide children in India with reading and learning opportunities that will cultivate their minds to the utmost capacity and enrich their lives.

Indian Publishing Industry is worth $3 billion approximately and growing day by day. India being the second largest English speaking nation is a great market for publishing companies from around the world. While most international publishing houses like Penguin, Harper Collins have tapped into Indian industry yet there are a number of Indian publishing houses that lead in the regional space.

Let’s check out the top publishing companies of 2019 in India.

Penguin India, as it suggests, is the Indian division of Penguin Group and came to India in 1985. After the early few years in India, Penguin became the first choice of contemporary Indian writers who wrote in English.

Since then, Penguin India has grown in multiple folds becoming the largest and most sought-after book publishing company of India. It was made possible due to the fact that Penguin India accepts manuscripts from a wide range of genres.

You can submit manuscripts of fiction novels, novellas, short stories, non-fiction, literary, commercial and even poetry for consideration.  Apart from English, Penguin India also publishes in Hindi, and its books are available in nine other different languages. 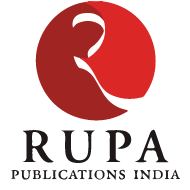 Rupa Publications is no doubt the prominent Indian leader in the list of top publishing companies of India. It was founded in 1938 and has celebrated great Indian authors for the past 78 years.

Varying from a wide range of genres, Rupa publications has been a staunch supporter of all the creative minds in India. Famous authors like R.K Narayan, Ruskin Bond, Chetan Bhagat, Madhuri Banerjee had got their literary work published by this brand.

It is also among the few good publishing houses that constantly supports and promotes budding writers.

Continuing its International legacy in the Publishing industry, Harper Collins started its India division with an aim to make its mark in the Asian subcontinent.

The 200-year-old publishing company is known for its editorial excellence, long-standing connections with booksellers, marketing reach in India.

Consistently it has been a trailblazer in innovation and technological advancement, Harper Collins also uses digital technology to create unique reading experiences and expand the reach of our authors.

In 1946, Jaman Shah founded Jaico Publishing House as a book distributor for U.S. paperback publishers. It is one of the oldest publishing houses in India in the English language.

This publishing house is a wholly owned subsidiary of Trent Limited, the retail arm of the Tata group, the largest diversified industrial group in India.

Westland Limited is a perfect combination of three specialist companies, having the expertise both in retailing and distribution of books, besides publishing quality literature.

Srishti Publications is emerging on the top of the list of publishing companies in India. Its mission is to give chance to first-time writers and give the world a unique set of books. It has published writings of some bestselling authors like Preeti Shenoy, Sudeep Nagarkar, Durjoy Datta, Ravinder Singh and others who created history in the books publishing industry.

S Chand Group is founded by Shyam Lal Gupta in the year 1939. It is one of the oldest largest publishing company in India and it was the first publishing company to acquire ISO 9001:2000 certification. It has marked its entity in the education sector by publishing books for primary as well as higher education like Physics, Chemistry, etc. 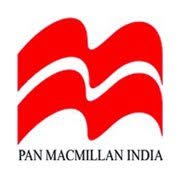 Pan Macmillan is one of the largest publishing company in the UK and one of the top five publishing companies in India. It was established in India in the year 1998 but it started full-scale publishing in August 2010. Some of the famous authors whose books got published by this company are V.S. Naipaul, Aravind Adiga, Ramachandra Guha, Alan Hollinghurst, Jeffrey Archer, and the list goes one. In India, the company has published books like The Palace of Illusion and other bestselling books 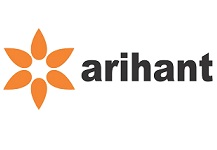 Guided by the leadership of Founder and Chairperson Mr. Yogesh C Jain in the year 1997. Their first ever publication was a set of books for IIT/JEE. After that, they have covered a long journey in the education sector. They publish books and magazines for the competitive exams in India like IAS/PCS, CAT/MAT, NDA/CDS, GATE, NET, Bank, SSC, Railways, etc, and textbooks for various subjects

With the ever expanding publishing industry and so many good writers emerging from all parts of the world, we believe these publishing companies would a key to progress as a Writer.

Another important factor that every budding author should note that the publishing companies which deal in digital books are going to prove a better choice over the others.

Don’t forget to share your views and experience with publishing companies in comments.