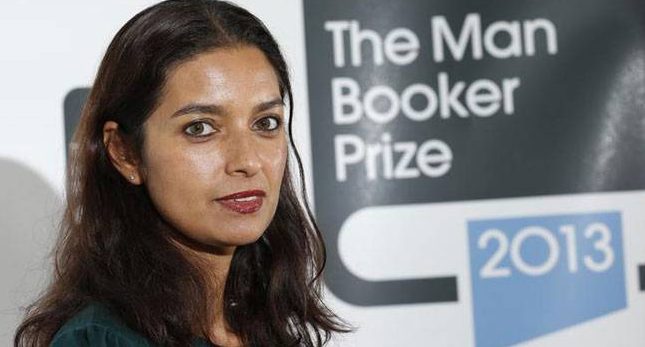 Jhumpa Lahiri was born on 11 July 1967 in London to the Bengali family. Her Father Amar Lahiri was a librarian at the University of Rhode Island. During the School days, Lahiri’s teacher decided to call her by pet name Jhumpa because it was easier to pronounce. Lahiri’s contradictory reaction over her identity was the inspiration for the protagonist of her must-read book, The Namesake.

Lahiri faced rejection from many different publishers, but her unique style of writing books about first generation Indian American Immigrants and their struggles to raise the family is commendable. The written books of Jhumpa Lahiri always based on the subject of Indian-American experience. Most of the time she got negative reviews from the Indian critiques on her written book. In fact, most of the Indian readers said: “Jhumpa Lahiri’s written work doesn’t present the true soul of India”. On the other hand, The Books written by Jhumpa Lahiri got positive reviews from the American audience.

During her literary career, she has written many notable works. The Namesake and the lowland are the two books written by Jhumpa Lahiri that you must read.

Two Books Written by Jhumpa Lahiri that you must Read 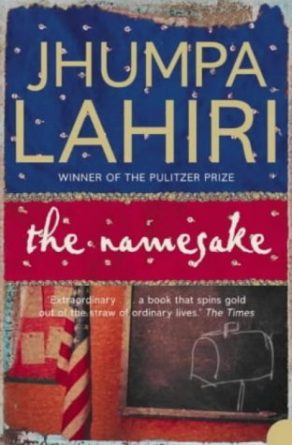 The Namesake by Jhumpa Lahiri

The Namesake is the first book written by Jhumpa Lahiri. It is the story of the Bengali couple facing struggles and hardships when they migrated to the United stated. The book published in September 2003 in India and the United Sates. The Story’s main plot revolves around the character named Gogol, the son of Ashoke and Ashima, recently shifted in Central Square, Cambridge.

Lahiri’s famous writing style of presenting Indian-American Culture can be easily seen in the life of Gogol when he fights the internal battle to maintain the stability between the Indian & the American Culture. 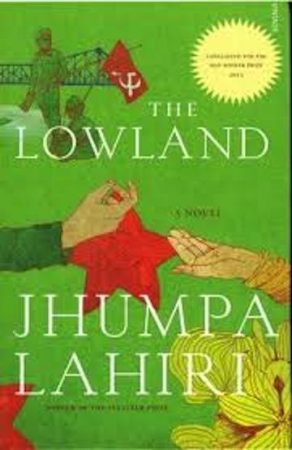 The Lowland by Jhumpa Lahiri

The Lowland book is one of the two books written by Jhumpa Lahiri that you must read. It is the second novel from Jhumpa Lahiri, published by Alfred A. Knopf and Random house in 2013. The plot of this book written by Lahiri is divided into eight parts. The Story is about two brothers Subhash and Udayan. Both of them have different nature, one was cautious and other was reckless. Subhash was older, but he had no sense of himself without Udayan.

The daring that Udayan displays in childhood is fatally demonstrated in adulthood, too, when he is swept up in the country’s Naxalite rebellion against poverty and inequality, while Subhash pursues a peaceful life of scientific research in America. After Udayan’s untimely death, Subhash returns to India and marries his brother’s pregnant widow, Gauri. The story revolves around the life of Gauri and Subhash.

Good thoughts on the two books written by Jhumpa Lahiri

“You are still young, free.. Do yourself a favor. Before it’s too late, without thinking too much about it first, pack a pillow and a blanket and see as much of the world as you can. You will not regret it. One day it will be too late.”
― Jhumpa Lahiri, The Namesake

“Isolation offered its own form of companionship”
― Jhumpa Lahiri, The Lowland

Are you a fan of Jhumpa Lahiri’s Writing style? Have you already read these two books written by Jhumpa Lahiri? If yes, then please write to us about your views in comments.