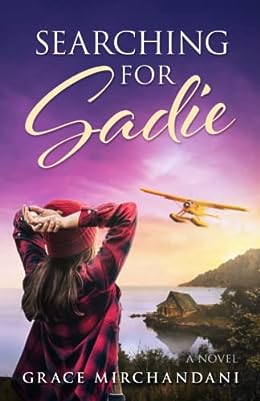 Searching for Sadie is an urban contemporary fiction book by the author Grace Mirchandani, published in the year 2022. The book follows Sadie as she decides to fly off to an isolated island in Alaska to heal from the loss of her husband and maybe, find a new motivation to move on.

With no one to help her out, Sadie finds herself in a seaside cottage on an island with flora and fauna that includes bears. Will she be able to survive there as well as come out of her grief? Pick up the book to find out.

Where the hell was that damn pilot?
Staring into the bright Alaskan summer sky, she was pleased with herself to have made it this far. This was only the start of a long journey, but waiting on the dock in Ketchikan for the plane that would take her off to start her new life was a giant milestone, and she was proud of herself. Sadie Maxwell looked down at her new watch and felt a quick jolt of annoyance. Her plane was supposed to be there twenty minutes ago. She wasn’t surprised at all, having grown accustomed to the fact that very few people could be counted on. The pilot’s lack of respect for her schedule only cemented her resolve.
Sadie wanted a life where she never needed to count on anyone other than herself, and Alaska seemed like the place to do it. She had spent a couple of summers there in her teens with her father, and kind of fell in love with the place. She should have just stayed then, but the draw of a career and the glitter of society brought her back to the lower 48. If she had known what a mess her life would become, she would’ve stayed with her dad, on his little, sparsely populated island. At least she could start over now. At twenty-six years old, she was done with people. Done with relationships, and out with the old. Ready to start her life again.
If only that damn pilot would show up. 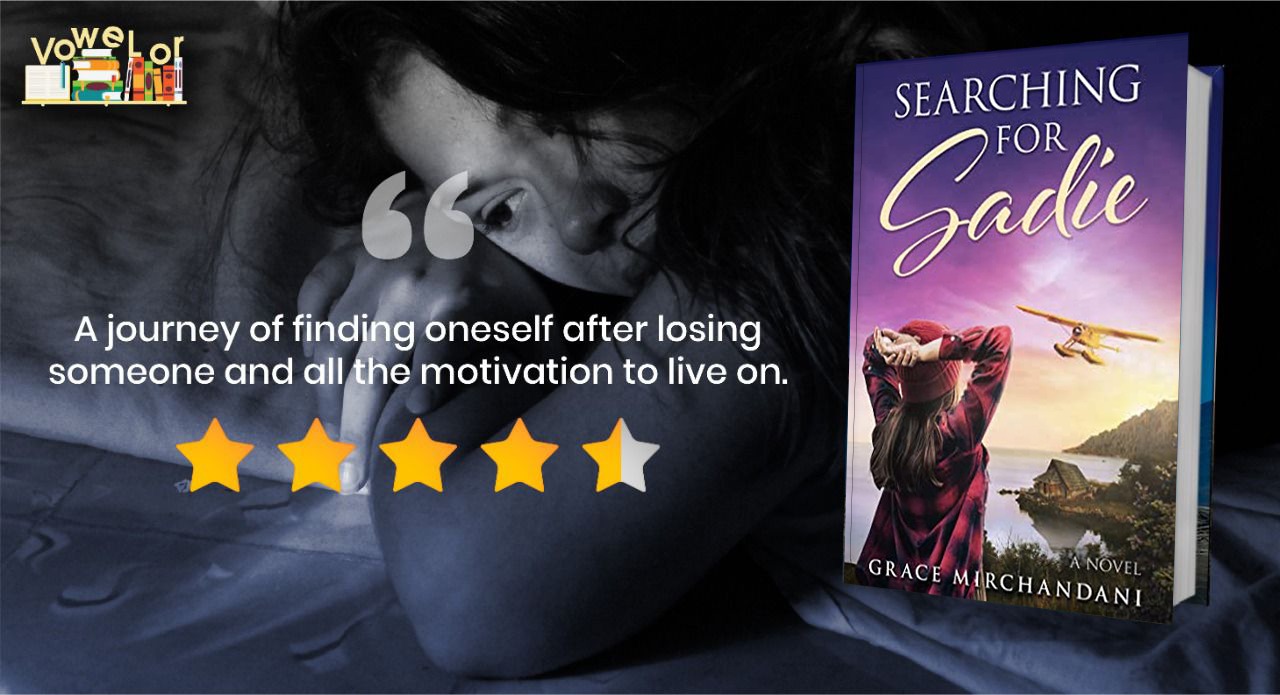 What do we do when lose our loved one to something like death? What is to be done when we get to know that we have been betrayed and can’t do anything about it now? What do we do when we feel so done with people that we feel like running off to somewhere isolated? What option do we have?

I don’t know about us but Sadie chose to fly off to an isolated Alaskan island when she faced something like that. Her flying off to someplace like that may seem like running away from problems. But we can’t blame her as well considering the fact that she faced betrayal and loss at once. Her journey on the island, the fears she overcomes, and the things she learns to survive are a representation of how she heals from it all. And maybe she might not have exhausted the love she has in her destiny.

✅ Get your copy of Searching for Sadie by Grace Mirchandani on Amazon now!

Losing someone who we love is heartbreaking as if we lost a part of ourselves that is never going to come back. The emotional wreck it leaves us as is nothing compared to that constant emptiness that will stay for time immeasurable.  And that’s what Sadie went through.

She lost her husband not long after they got married and you know the worst part? He died in the arms of another woman. It’s absolutely impossible to get an idea of the dilemmas Sadie must have found herself in. But she too needed to pick the pieces of her broken heart and live on. To me, the uninhabited Alaskan island she moved to in order to heal from the loss seems like a symbolic representation of herself; alone and empty.

However, the healing process and the romance that followed were an absolute delight and something I couldn’t keep down from the start to the end. If you are someone who believes in ‘falling in love again’, then Grace Mirchandani’s Searching for Sadie is just the right pick for you.

About the Author: Grace Mirchandani 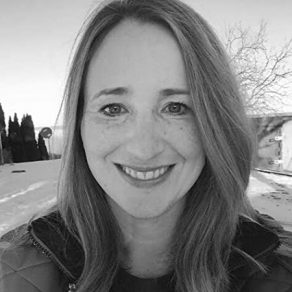 Grace Mirchandani is an author and a mother of three. She has recently published her debut women’s fiction novel, Searching for Sadie. Previously she has authored two books in Mitzi Clark Supernatural series, the third part of which will be out sometime around Christmas 2022.

Grace loves writing something which has mystery and some supernatural as a twist. She feels that her kids are the source of her inspiration for writing. Other than that, she loves making jewelry, hiking, fishing, and traveling.