Many of you are busy in turning the pages of your favourite book, and some are busy in writing the story of their lifetime, meanwhile a good news has already hit the market. Hold yourself as this one’s for you.

The World’s Oldest Library which is also one of the most authentic libraries of all time at the al-Qarawiyyin University in Fez, Morocco shall once again open and ready to be a part of every book lover’s life, having been closed for massive restorations since 2012. 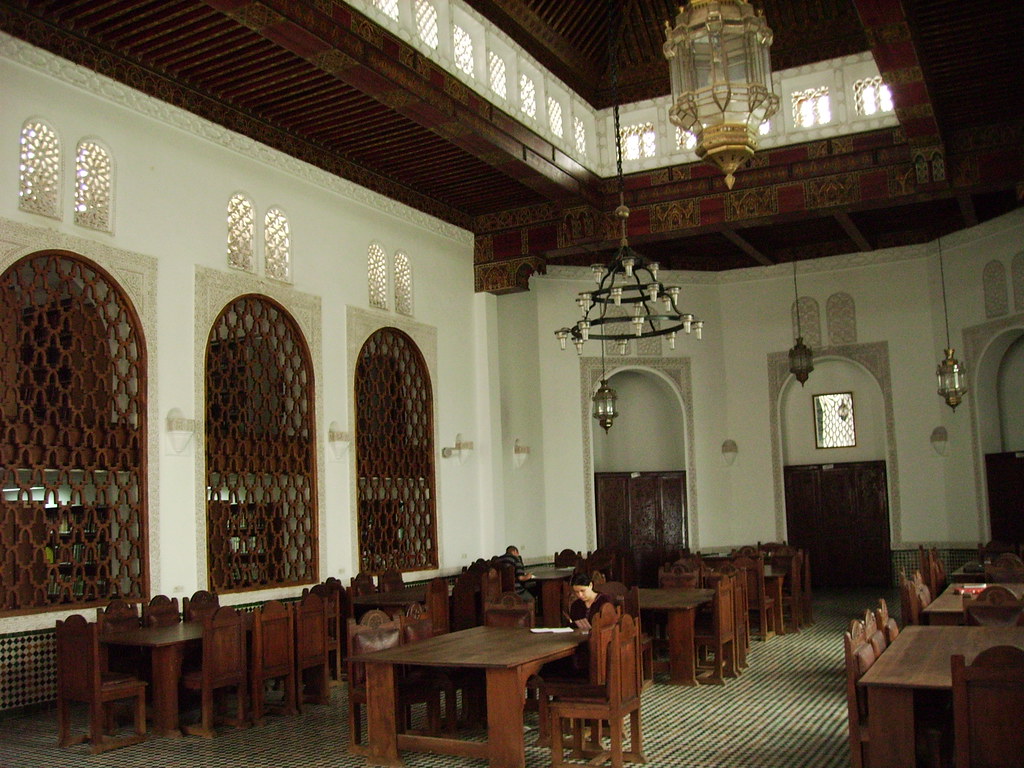 The restoration of the oldest library in the world began in 2012 when the Moroccan government decided to make the Khizanat al-Qarawiyyin an active part of Moroccan scholarship and life.

The library is originally founded 1100 years ago by Fatima El-Fihriya, the wealthy daughter of a Tunisian immigrant. By the 10th century, the university portion of the site, along with the library proper had been established in full. The Interiors of the library were decorated with lovely Arabesque calligraphy and tile work complimenting the floors, walls, and ubiquitous arches, making it a beautiful architectural as well as the heart of book lovers.

The Challenge for the Architects

The Engineers who worked on this project were strictly given orders to not to disturb the real authenticity and ancient design of the library, they have to restore and construct each and every part in a very proper and delicate manner. To preserve the structural integrity and the safety of its oldest manuscripts, which were previously damaged by inadequate moisture control was one of the greatest challenges.

Now, after years of intelligent work of architecture and Chaouni’s efforts, the architects have announced the reopening of the library before the New Year.

The Eye Attraction of millions of readers

World’s oldest library, al-Qarawiyyin, is home to more than 4,000 fascinating, one-of-a-kind books. Most prominent among its collection is a 9th-century copy of the Koran.

What are you waiting for? Get your bags packed, tickets booked and plan to fly to Morocco to be a part of this amazing library that has ruled over the millions hearts of book lovers.

Also Read:  9 Most Beautiful Libraries Every Book lover should visit