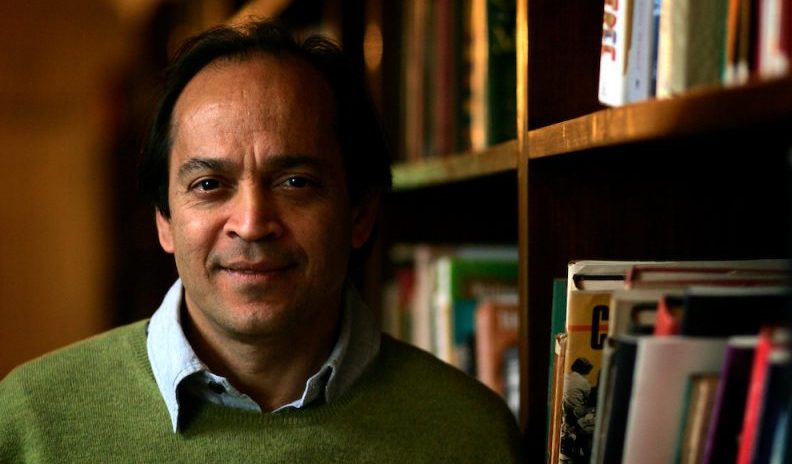 Vikram Seth was born on 20 June 1952, Kolkata, India. He is a famous Indian Novelist and poet, best known for his famous novel, ‘A Suitably Boy’. He has written several famous poetries and renowned books. Vikram has been in the field of writing for more than three decades and is regarded as one of the most influential writers of the modern times. His collection of poetries such as ‘Mappings and Beastly Tales‘ are notable contributions to the Indian English language poetry.

Vikram Seth was born to  Premnath Seth who was an executive of Bata Shoes. His mother, Leila Seth was a  lawyer in common law jurisdictions who works at higher levels of court, later on, she became the first female Chief Justice of Delhi High Court.

Vikram Seth got his basic education at St. Michael’s High School, Patna and at ‘The Doon School‘ in Dehradun, before going to England for higher studies. After his graduating from Doon, Vikram Seth went to Tonbridge School, England, to complete his A-levels and read Philosophy, Politics and Economics at Corpus Christi College, Oxford. He then pursued a Ph.D. in Economics at Stanford University.

1. During the time when he was at Stanford University in the United States, he had been a friend to Wallace Stegner in the field of creative writing and it was at this point that he has written the poems that were published in his first published work, ‘Mappings’, in 1980.

2. From 1980 to 1982, he was on a tour of china to gather material for a doctoral dissertation that he never wrote. Vikram Seth also studied classical Chinese poetry and language at Nanjing University. In 1983, he has published his second book, ‘From Heaven Lake‘, in which he has described his hitchhiking journey from China to India. The book received a positive response from the readers and his work got noticed by the people.

3. In 1985, he came out with his another collection of poetries, titled, ‘The Humble Administrator’s Garden’.

4. In 1986, Vikram Seth released his another novel ‘The Golden Gate’, the entire book was written in verse and based on the lives of people in Silicon Valley. The novel attracted huge sales and brought him plenty of recognization in the literature Industry.

5. In 1990, he published another book of poetry titled ‘All You Who Sleep Tonight’.

6. In 1992, he came out with another collection of poems ‘Three Chinese Poets’.

7. In 1992, Vikram Seth penned down a children’s book titled ‘Beastly Tales from Hera and There’ in which he has written ten stories and all of them were related to animals.

8. In 1993, Vikram Seth released his widely famous work in the form of the epic novel ‘A Suitable Boy’.

9. In 1994, he came out with another collection ‘The Frog and the Nightingale‘.

10. In 1999, his novel ‘Equal Music’ was published. The book received a very good response by musical fans and was appreciated for the thought of Vikram Seth’s descriptions of music.

Vikram Seth biography cannot be completed without listing his works. The complete works of Vikram Seth can be divided into Novels, Poetry, Children’s book and Non-fiction categories.

Vikram Seth announced that he is working on his latest novel named, A Suitable Girl, and it will be set to release in the year 2018.