It’s Fall, It’s Halloween and then Christmas is just around the corner. There’s no better time to fill up your bookish coffee mug, sit back in a cozy corner and READ. Just in case you haven’t yet made any reading list for this season, I am here to the rescue. This season shall not be complete without reading these award winning books of 2016.

We have compiled the bestseller, the critically acclaimed books that have been awarded several national and international prizes. Can’t wait to get your hands on them? Here you go, my bookish friend.

Top 10 Award Winning Books of 2016 You Should Read 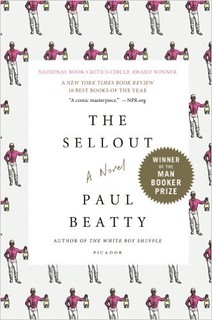 The first 100 pages of Paul Beatty’s new novel, The Sellout, are the most caustic and the most badass first 100 pages of an American novel I’ve read in at least a decade. I gave up underlining the killer bits because my arm began to hurt . They read like the most concussive monologues and interviews of Chris Rock, Richard Pryor and Dave Chappelle wrapped in a satirical yet surprisingly delicate literary and historical sensibility. The jokes come up through your spleen. The riffs don’t stop coming in this landmark and deeply aware comic novel. It puts you down in a place that’s miles from where it picked you up. 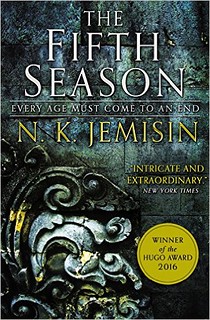 This is an intense, exciting novel, where survival is always on the line, set in a fascinating, original and dangerous world with an intriguing mystery at the heart of it. Heartbreaking, wholly unexpected, and technically virtuosic, The Fifth Season is a tour-de-force. I felt every shock–and the book is packed with them–in my marrow. It’s no exaggeration to say that Jemisin expands the range of what great fantasy can be. 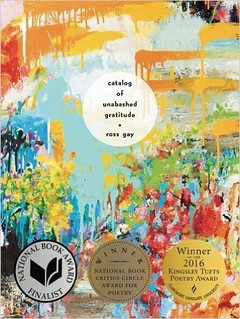 Ross Gay is a fresh voice in American poetry. His poems are fast-paced, carefully crafted with great attention to detail of those he writes about and the images that surround him. His poetry consists of beautiful metaphors and startling images. I’m bowled over by how Ross Gay reaches again and again toward stating what’s beautiful, what’s sweet, what’s most emotionally moving to him: he is genuinely ‘unabashed.’ They feel bold and wild and weird. 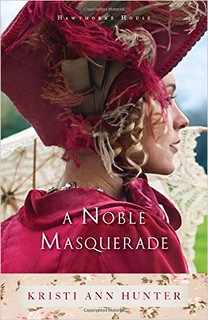 This one is another award winning book of 2016 you should definitely read. Hunter pens a fantastic Regency romance. The characters are endearing and their motivations are not always what they might seem on the surface. This air of mystery adds depth to the tale. The romance portrayed is top notch and will cause readers to sigh with delight in the end. 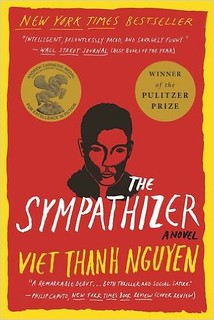 The Sympathizer is the most award winning book of 2016. It has bagged more than 10 awards including the Pultizer Prize, Edgar Award, and California Book Award. Viet Thanh Nguyen’s The Sympathizer brilliantly draws you in with the opening line: “I am a spy, a sleeper, a spook, a man of two faces.” It’s thrilling, rhythmic, and astonishing, as is the rest of Nguyen’s enthralling portrayal of the Vietnam War.  Set during the fall of Saigon and the years after in America, the protagonist spies on the general and the men he escaped with, sharing his information with his communist blood brothers in coded letters. The Sympathizer is a rich and hugely satisfying story that captures the complexity of the war and what it means to be of two minds. 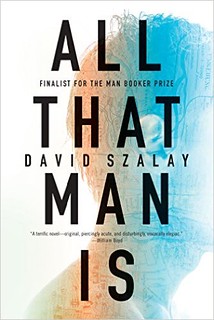 David Szalay has an admirable fearlessness for swiftly entering invented fictional worlds. And the same quality has made his book ,All That Man is, one of the most nominated and award winning books of 2016. In canny, broad strokes, full of intelligently managed detail, each story funds its new fictional enterprise. His book is also bracingly unsentimental about male desire and male failure. Intensely readable. After several hundred pages of great brilliance and brutal simplicity, there at last is a deeper picture of all that man is, or all that he might be. 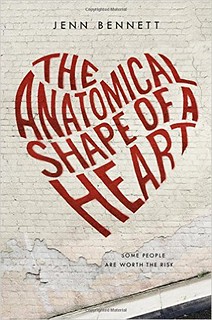 This masterpiece by Jenn Bennet is one of the RITA Award winning books of 2016. It excelled in Young Adult Romance category. The story is about Beatrix, not a typical teen artist. Her specialty is anatomical drawing. She wants to win a scholarship in a museum-sponsored drawing competition. Stuck waiting for the late bus one day, Beatrix meets a mysterious and gorgeous boy who is a notorious street artist who leaves single words of graffiti around the city.  Characters are well wrought, and the dialogue feels realistic as the two navigate their lives and a fledgling relationship with humor and frank talk about sex, parents, and art. 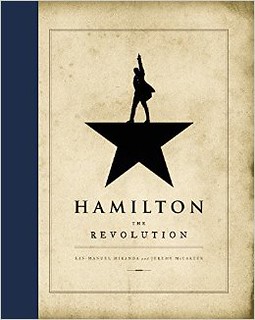 Another Pulitzer Prize winning novel of 2016 in Drama category is this book by Lin-Manuel Miranda and Jeremy McCarter. It also won Eleven Tony Awards. The groundbreaking musical Hamilton is as revolutionary as its subject, the poor kid from the Caribbean who fought the British, defended the Constitution, and helped to found the United States. Fusing hip-hop, pop, R&B, and the best traditions of theater, this once-in-a-generation show broadens the sound of Broadway, reveals the storytelling power of rap, and claims our country’s origins for a diverse new generation. 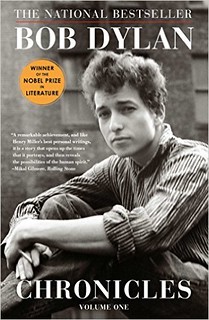 When we talk about award winning books then how can we not mention most coveted award, The Nobel Prize in Literature. This year Bob Dylan won the highest award in literature for his lifetime contribution towards literature. And if you haven’t read his autobiography, there’s no better time. The celebrated first memoir from arguably the most influential singer-songwriter of America, Bob Dylan.

“I’d come from a long ways off and had started a long ways down. But now destiny was about to manifest itself. I felt like it was looking right at me and nobody else.”

So writes Bob Dylan in Chronicles: Volume One, his remarkable book exploring critical junctures in his life and career. Through Dylan’s eyes and open mind, we see Greenwich Village, circa 1961, when he first arrives in Manhattan. Dylan’s New York is a magical city of possibilities—smoky, nightlong parties; literary awakenings; transient loves and unbreakable friendships.

You may not believe but these top 10 award winning books of 2016 are literary masterpieces that will go on to the legacy of centuries ahead. Read them now before anyone spoils them by adapting them to films. You know what I mean!