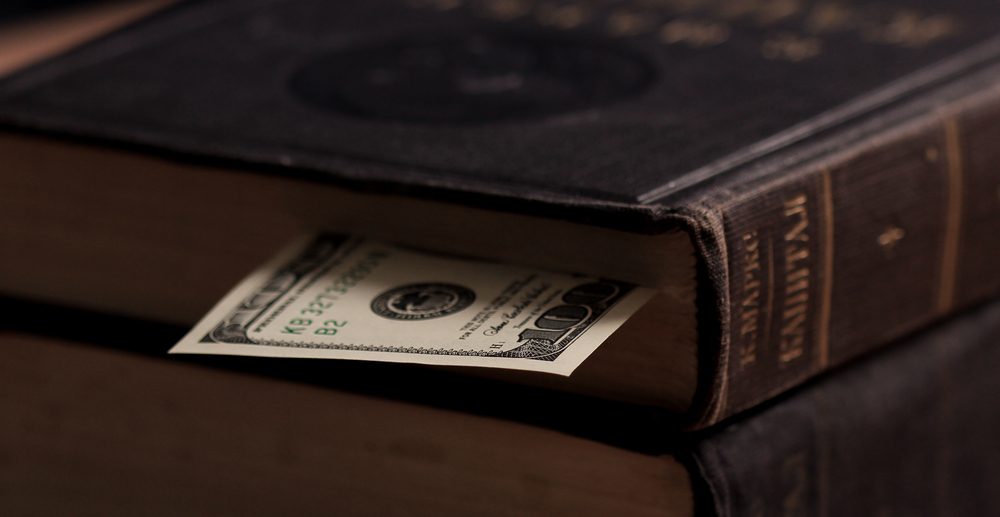 Writing is still considered as a part-time thing in many parts of the world. A layman will not hesitate from asking a Writer “What do you do for bread & butter?”

But surprisingly things have changed lately. There are many prominent Writers who became Millionaires.

According to a list released by Forbes, Authors have earned as much as $95 Million.

Yeah! you read it right. World’s highest-paid author of 2016 – James Patterson – popularly known for novels about fictional psychologist Alex Cross, ranked on top of the list with gross earnings of $95 Million for 12 months.

Former financial journalist Paula Hawkins known for her award-winning Girl on the Train joined the league of the world’s highest-paid authors, beating Game of Thrones bestseller George RR Martin to book a spot in Forbes’s annual ranking of the richest authors in the world.

Forbes compiled the list using official book sales figures and analysis from experts. If we combine the total amount earned by the bestselling authors above, it heaps up almost to $270 million. Now that’s HUGE! And guess who has spent all those dollars on the books… WE, the readers.

Apart from everything else, these figures has definitely inspired me to write. What are you waiting for?? Take a pen and start writing that story you wanted to write since childhood!

Subscribe to Vowelor Wall and get all the posts right into your inbox immediately! Drop your email in subscribe form below.