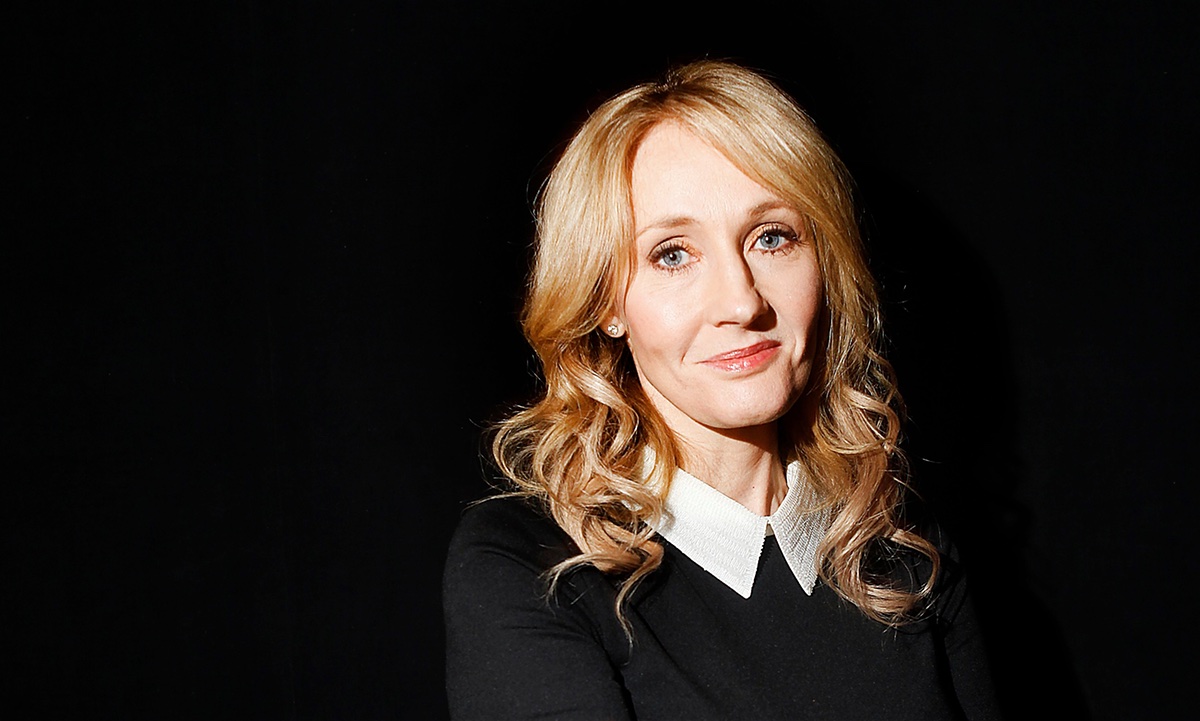 For all those who are waiting for JK Rowling aka Robert Galbraith’s fourth Strike novel, here’s something great for you. JK Rowling just announced the title of the next novel in the Cormoran Strike series.

On 14 Mar 2017, JK Rowling took twitter by storm. A fan casually asked about some hint for the name of the next Strike novel to which the bestselling author, JK Rowling, actually replied with a hint!

Here’s what she wrote giving a fill-in-the-blanks hint about the fourth Strike novel name to the fans.

Then came a flurry of tweets from JK Rowling’s fans guessing everything they could about the title of next Strike novel which JK Rowling writes under the pseudonym of Robert Galbraith. The guess went from very close ones to absolutely bizarre and Rowling constantly replied whether they were right or not.

In case you missed JK Rowling’s puzzle frenzy, here’s all the scoop.

I would also read a book called ‘Python Shame’, but that’s not the fourth Strike. https://t.co/hSvXNSIgue

No rhinos. No chips. No chains. https://t.co/zKV6vRii3B

And then she gave something more to make it easier for fans.

Finally, after thousands of tweets and replies, a fan finally got the title of next Strike novel absolutely correct.

Ladies and gentlemen, we have a winner. https://t.co/2aOXDYi6qA

This didn’t end here too! JK Rowling offered a signed copy of Lethal White, the next Strike novel, to the fan who guessed the name correctly. She asked the user to sent the address in her inbox.

.@warpathed DM me your address and I’ll make sure you get a signed copy when I finally finish it!

So, When will the Lethal White (The Cormoran Strike Novel) release?

Actually, JK Rowling didn’t give any clue on the release date of the Lethal White – the next Strike novel. But, after all the fun on twitter, JK Rowling told about the progress of the book. JK Rowling made it clear that she is writing the Chapter 23 and gonna finish it soon!

Feeling excited? We’re too!! Share the news like a true muggle! Have something to say? Drop your thoughts on the Lethal White in the comments.