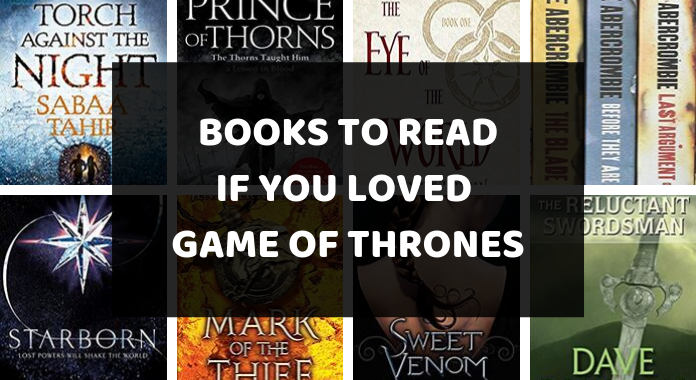 A Game of Throne is indeed one of the most famous fantasies book series in English Literature written by George R.R. Martin. Almost everyone has either seen the T.V. series based on it or read the original books of it.

This book series has its separate fan base. Some of the dedicated fans read the books of Game of Thrones again and again or see this show on a repeated mode. Well, if you also have such a craze for Game of Thrones, then you are at the right place!

Yes, I’m going to suggest the book series that are similar to A Game of Thrones. These series will also take you to a fantasy world of politics, planning, ferocious beasts, and legendary adventures.

The plot of these novels can be a little bit different from the Game of Thrones, but the main essence of fantasy and adventure is surely there. So, brace yourself and get ready to explore new worlds similar to A Game of Thrones by reading the given book series.

I’m providing a little bit of plot details so that you can have a gist of these books. Worry not; there aren’t any spoilers at all!

Books to Read if You Liked Game of Thrones

1. A Chorus of Dragons Series by Jenn Lyons

Just like Game of Thrones, A Chorus of Dragons is also a fantasy book series that takes you to the world of dragons and kingdoms! This book series has two books, namely The Ruin of Kings and The Name of All Things.

Description: The story revolves around Kihrin, who is a bastard orphan. He grew up reading tales of long-lost princes, demons, dragons, and victory. His life changes when he is claimed to be the son of a long-lost treasonous prince.

The story takes you to family power play and destruction in which Kihrin comes up not as a hero who saves the empire, but the one who destroys it.

2. An Ember in the Ashes Series by Sabaa Tahir 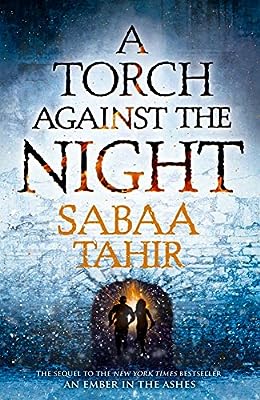 Description: Set in the tyrannical world of ancient Rome, this book series revolves around a ruthless Empire, destruction, death, soldiers, and slaves. The protagonist, Laia, is a slave in the Empire and tolerates everything silently till her brother is arrested for treason.

From this moment onwards her life changes as she starts a dangerous journey to save her brother at any cost. She falls for a soldier Elias, and they both decide to change the fate of the empire together.

3. The Lord of Ring Series by J.R.R. Tolkien

The Lord of Rings Trilogy is yet another fantasy novel series that is quite similar to A Game of Thrones. The fight for power and the quest for the rings in order to possess or destroy them make it much like Game of Thrones.

Description: The story is based on the rings possessing many magical powers. Some people want to capture these rings, while others want to destroy these to save the middle-earth.

The heroes of the novel have to face many dangerous battles and fight their inner demon as well to save the earth.

4. The Wheel of Time Series by Robert Jordan 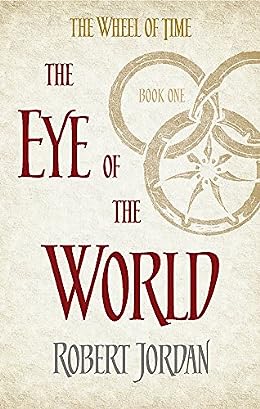 If you want a long book series with lengthy chapters full of action and fantasy like Game of Thrones, then you must try The Wheel of Time book series. It is a lengthy series containing 14 separate books out of which 8th to 14th has remained New York Bestsellers.

Robert Jordan died before completing the series, but later, it was completed by Brandon Sanderson who was a fellow fantasy writer and fan of this series.

Description: The author has portrayed the battle between dark forces and good people powerfully. Servants of the dark people are searching for one person in a small village who is a dragon reborn.

The three people who are suspected to be that one special born try to hide from the dark forces and struggle to unite various kingdoms against these forces. The one person who holds power to save them all can also become the reason for the destruction of the world. 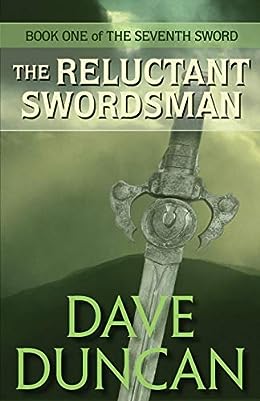 If you love the action part of A Game of Thrones, then you must read the Seventh Sword book series written by Dave Duncan. The complete series contains four books, namely The Reluctant Swordsman, The Coming of Wisdom, The Destiny of the Sword and The Death of Nnanji.

Description: This is a story of a young man who transforms into a barbarian fighter overnight as he finds himself in a new world with new roles. Wallie Smith has to serve his new destiny by saving an unfamiliar world from the evils.

In this new world, Wallie is the chosen swordsman of the Goddess, and now he has to complete the tasks given by her. The bloodshed and battles make it a very interesting read.

The First Law is an action-packed trilogy written by British author Joe Abercrombie. The titles of these three books have literary origins. “The Blade Itself” is the first book and its title came from a saying of Homer.

The second one’s title “They Are Hanged” is taken from a quote of Heinrich Heine and the last book named “Last Argument of Kings” is from a quote written in Louise Cannon.

Description: This book series is set in medieval Europe and revolves around war and bloodshed. The Union is the central realm, where most of the action takes place. The territory of Union is surrounded by various enemies who are ready to attack them.

The heroes of this novel don’t have any heroic qualities, but you will fall in love even with the anti-hero characteristics of these characters. Well, that’s the charm of this series.

7. Of Blood and Bone Series by John Gwynne 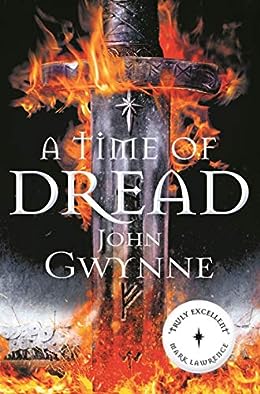 If you love seeing different races fighting for power and dominance, then this book series is one you should try. The huge battle scenes, pseudo-medieval setting and the epic atmosphere of this series make it quite similar to A Game of Thrones.

This series has two books, namely A Time of Dread and A Time of Blood.

Description: The story of this book series is based on warrior angels and darker demons. The action between good and bad and the black magic of demons make this book really blood-tingling.

Like the ancient heroes, the angels have to fight the devil forces to save their land, but can they actually do it when the devils are much stronger than them?

8. The Name of the Wind by Patrick Rothfuss

The Name of the Wind is a very famous fantasy book that has gained many praises from Bestselling authors. Well, if you are a fan of A Game of Thrones, then you shouldn’t miss this one at any cost because the author of Game of Thrones himself read this book and appreciated it.

I think that’s enough to convince you about why you should give it a chance.

Description: The tale takes into account the life of a magically gifted man who later becomes the most notorious wizard in the world. The wizard himself narrates the tale of his childhood, his bid to enter into the school of magic and his life after the murder of the king.

So, if you are choosing this book to read, then get ready to delve into the mind and body of a wizard to witness his uncommon life. 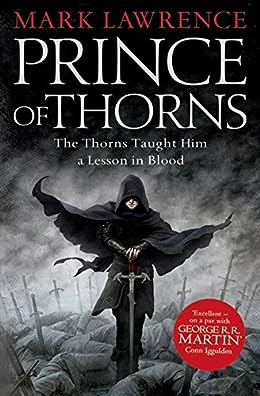 The Broken Empire is yet another book series that takes you to the world of princes, empires, and battles to rule them. Similar to A Game of Thrones, this is a tale of treachery and blood, magic and brotherhood and the journey of a boy towards the throne.

Description: The story is of this trilogy centers on a prince whose mother and brother are killed before him when he was nine. At the age of fifteen, he wants to return to his father’s castle to take hold of the throne, but he doesn’t know what awaits for him there.

He fights not only the outer demons but also his inner demons after taking hold of the throne at the age of eighteen. The story is much more than an ancient tale of a prince.

10. The Worldmaker Trilogy by Lucy Hounsom 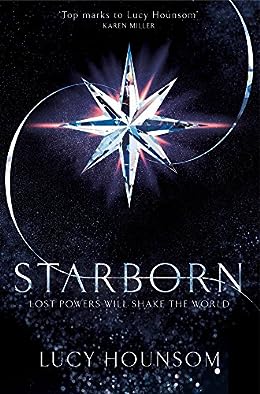 The Worldmaker Trilogy is very much similar to A Game of Thrones in terms of characters who makes very believable mistakes, traditional fantasy tropes, and dragons. If you are a Game of Thrones fan, then this book will keep you gripped from start to end!

Description: Kyndra is the protagonist of the story who accidentally disturbs an ancient superstitious ceremony of her village. This becomes a big mistake for her because everyone turns against her after the incident.

Two strangers save her and take her to a new world where she learns not only about them, but some strange truths about herself and her magical powers. What happens next is a worth-reading thing.

I know that comparing an epic work like A Game of Thrones with other books is not right because every book is unique in its own way. But, still, I have suggested books of similar genre and elements to satiate the GOT series fans.

So, pick a book from the above-given list and start a new journey into an unknown empire. Become a part of new battles and witness some more bloodshed as well as conspiracies. Have fun!