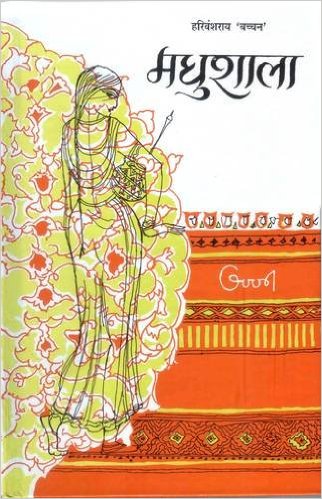 Madhushala by Harivansh Rai Bachchan was a part of a trilogy inspired by Omar Khayyam’s Rubaiyat. The other titles in the trilogy were  Madhubala  (1936) and Madhukalash (1937). All the 135 verses of ‘Madhushala’ book end with the word Madhushala. In Mahushala book, the use of words by Harivansh Rai Bachchan is like a  magic spell and full of philosophical terms.  The Publication of the book ‘Madhushala’ in 1935 brought instant famous to Harivansh Rai Bachchan. His own recitation of the Madhushala poem became famous at poetry symposiums.  Apart from the fact that the poem was widely famous, however, it also met some criticism for the use of ‘alcohol’ word. After listening Madhushala, Mahatma Gandhi stated that these criticisms were unwarranted.

About the Author: Harivansh Rai Bachchan