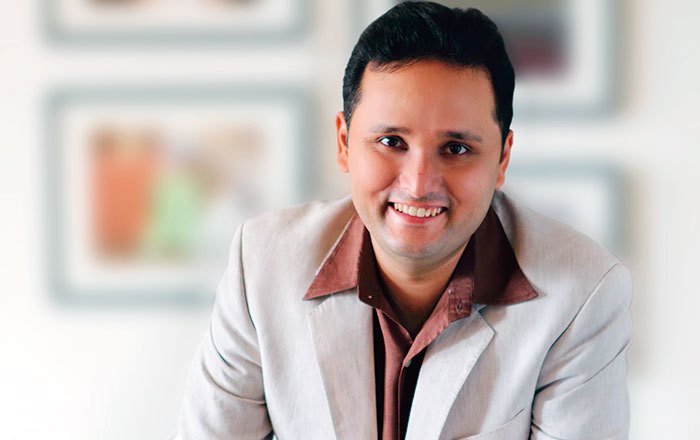 For those who have been waiting since 2015 for the second book of Ramachandra series, Amish Tripathi has just given a sigh of relief to all of them. Yeah! you guessed it right. Amish has announced the title, cover and the release date of the book #2 of the Ramachandra series.

During a live session hosted on Facebook on Mar 22, Amish Tripathi gave the details about the release of the second book of Ramachandra series. Smriti Irani was also present with Amish as he revealed the cover and the title of the second book of Ramachandra series. Amish also explained to the readers how this new book is actually not a sequel to the Scion of Ikshvaku but still both the books share an intricate relation with each other.

Also Read: List of all books by Amish Tripathi

Read the full excerpt of Sita: Warrior of Mithila by Amish Tripathi.

Earlier this month on 15 Mar, Amish had another live session at Facebook and talked with his fans about his books especially the upcoming second book of Ramachandra series which is supposed to be the sequel of Scion of Ikshvaku. The first book of the Ramachandra Series, Scion of Ikshvaku, was published in 2015 and it became the fastest selling book of the year.